You might not consider lentils a basic food (not everyone grows up familiar with them), but they are a great food to get to know and add to your repertoire.

Lentils in Broomfield cook in about 15-25 minutes, are high in fiber, are an inexpensive source of protein, and taste really good! They have a hearty, rich, nutty flavor that holds up to lots of seasoning. Lentils are not only great in soups, but can also be eaten hot or cold, as a hearty main or side dish. They are very popular in French, Middle Eastern and Indian cuisine.

Lentils fall into the category of food called “Pulses”, which includes peas and beans as well. As with the peas and beans, there are many types of lentils. Except for the color variations they all look pretty much the same, although some are a bit smaller than others.

The brown ones (pictured above) are the most common and the least expensive. You can also buy green, red, orange, black, and white lentils. French green lentils, sometimes called Puy, can cost about 3 times more than the brown lentils.

Lentils should be kept in a cool, dark place, (not the refrigerator) and can be stored for up to 12 months. If you have different types of lentils store them separately. They all require slightly different cooking times so you don’t want to jumble everything together.

Once cooked, lentils should be stored in the refrigerator, covered, and should be eaten within 3 days.

Lentils do not need to be soaked for any length of time before cooking them.
You can cook lentils by themselves in just water or stock and then eat them as is. Here’s how:

These are general cooking directions. Be sure to check the directions on the back of the package of lentils you have bought. Cooking times and amounts of liquid may vary slightly.

Different types of lentils require different cooking times. If you are eating them as a side dish or in a salad be sure not to over-cook them. If they are going in a soup, you may want to cook them a bit longer.

If you need to season the lentils with salt, do not add it until after the lentils are cooked and removed from the heat as it can toughen the lentils if added during the cooking process.

If you choose to add anything acidic (such as tomatoes, lemon juice, or vinegar,) do so after the cooking is completed as well. 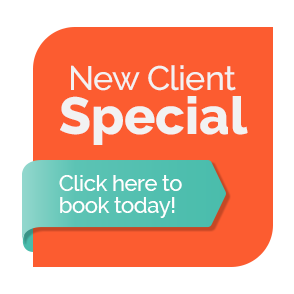